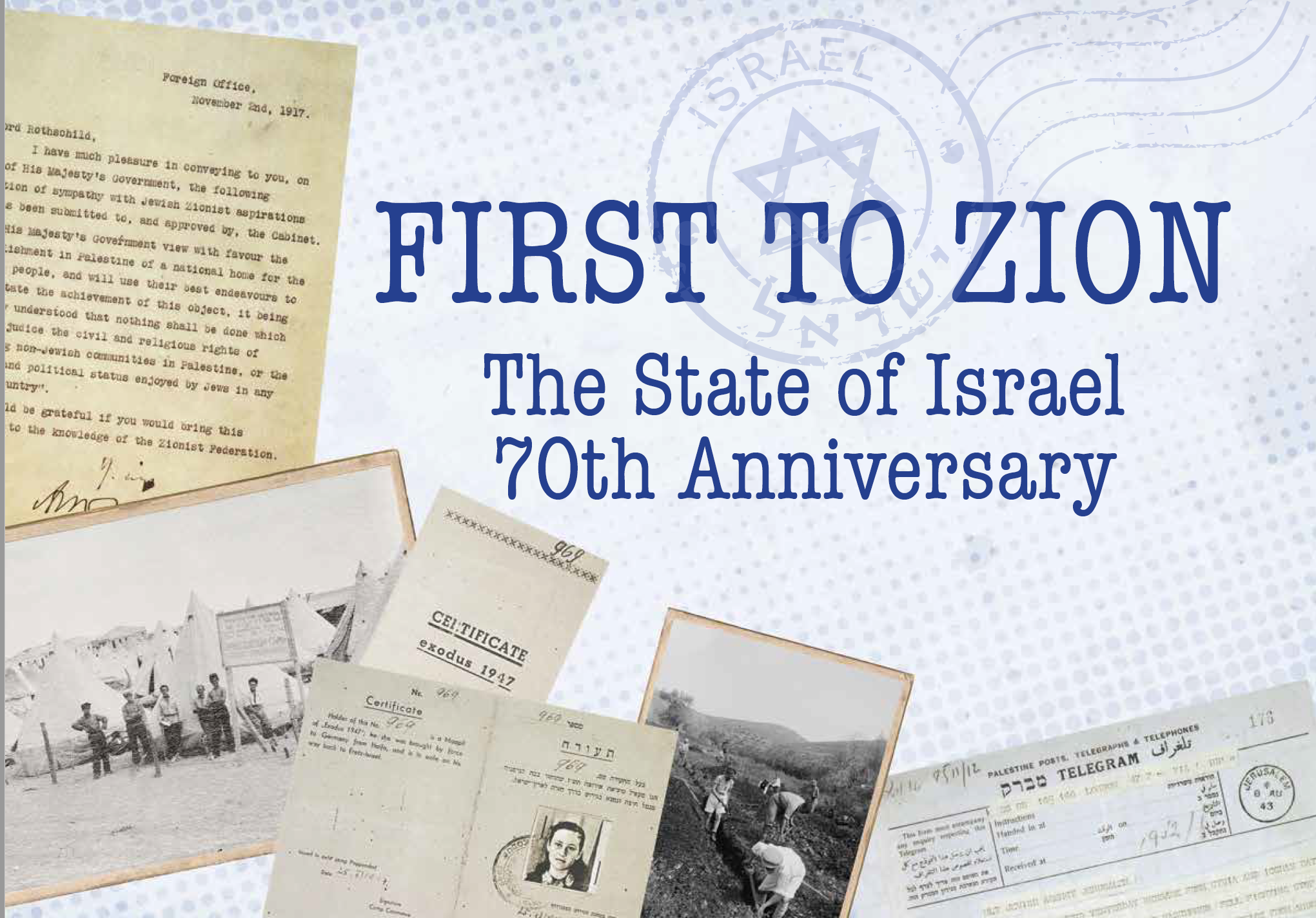 God often accomplishes His purposes through miraculous and invisible power, but he uses people. Some understand they are doing God’s service; others, while fulfilling their own goals, are used by the Highest as unwitting tools to make His will reality. Israel was reborn in a miraculous way; it grew unexpectedly like a flower in the desert, as if on its own – but millions of hands contributed to this miracle. Even on such an illustrious anniversary it is hardly possible to pay respect to each of these countless individuals. Undoubtedly, all have been noted in the book of God’s memory. Still, it is worth mentioning some of the most recognizable ones, thirteen of those “first to Zion”, whose ideas and actions made spiritual springs of water burst forth in the desert. Their thought and work made marvelous flowers bloom in a waterless steppe, bringing the fruit of life for future generations. Some of them established the material foundations of the nation’s existence, some cared for its spiritual welfare. 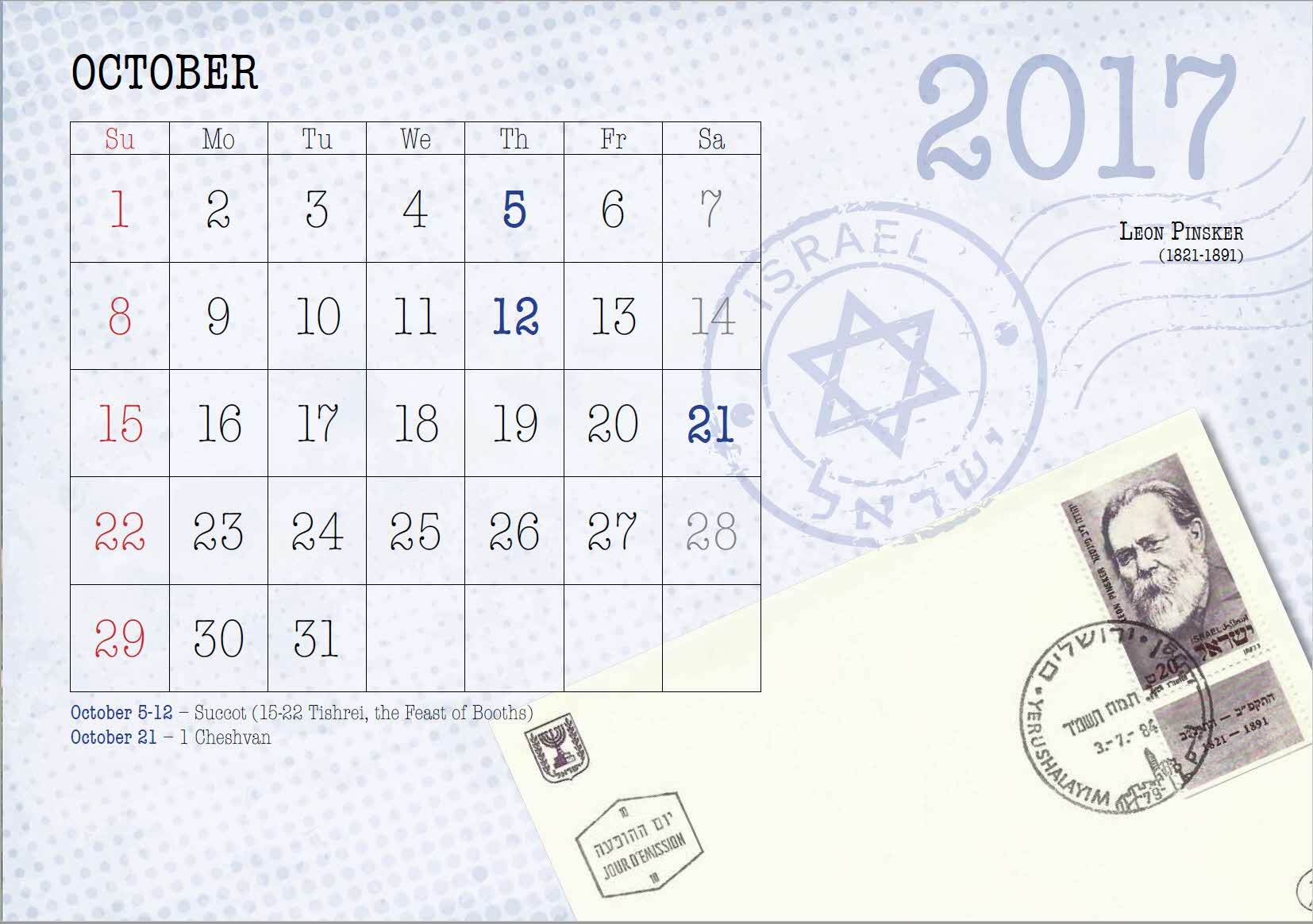