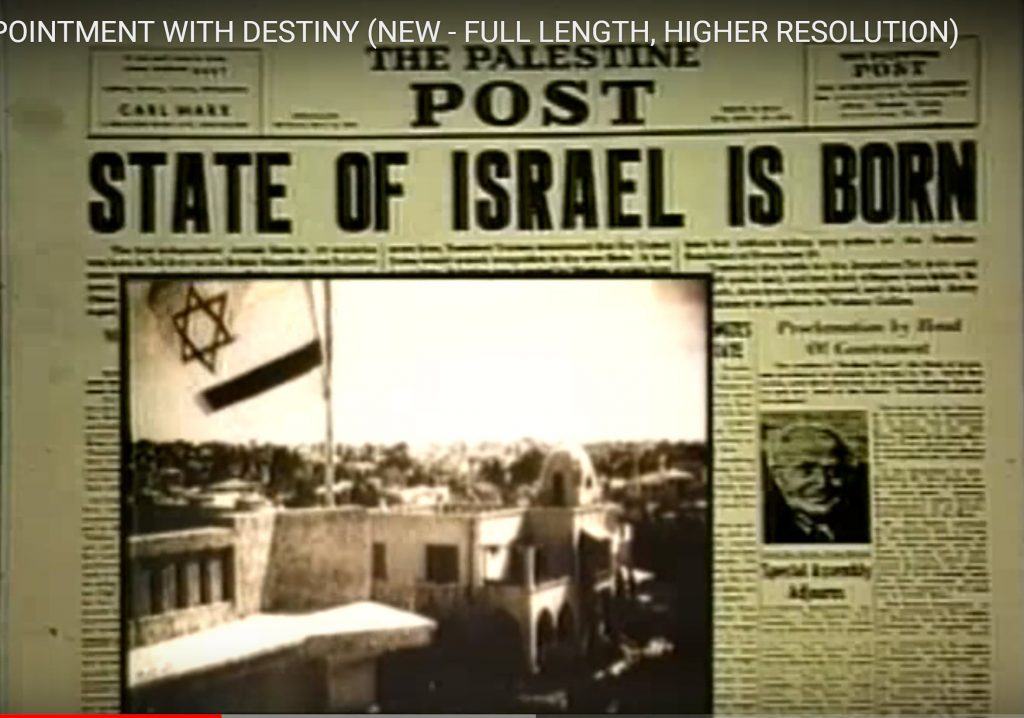 Highly acclaimed in the BALTIMORE JEWISH TIMES, THE JEWISH PRESS, THE JERUSALEM POST and many other Jewish papers. This stirring documentary has been hailed as a most inspiring and comprehensive historical portrayal of the Jewish people, of Zionism and of the State of Israel.
Watch on YouTube.

In stark contrast with other world religions, Judaism has a noble vision for all mankind. Most religions promise blessings only for their adherents, fostering an attitude of disregard or even contempt for unbelievers who are “lost.” Despite centuries of bitter persecution, Jewish hearts have remained enlarged toward their fellow man. Rooted in the values of the Jewish Scriptures, this vision has never dimmed or narrowed. Download from Israeldestiny.com 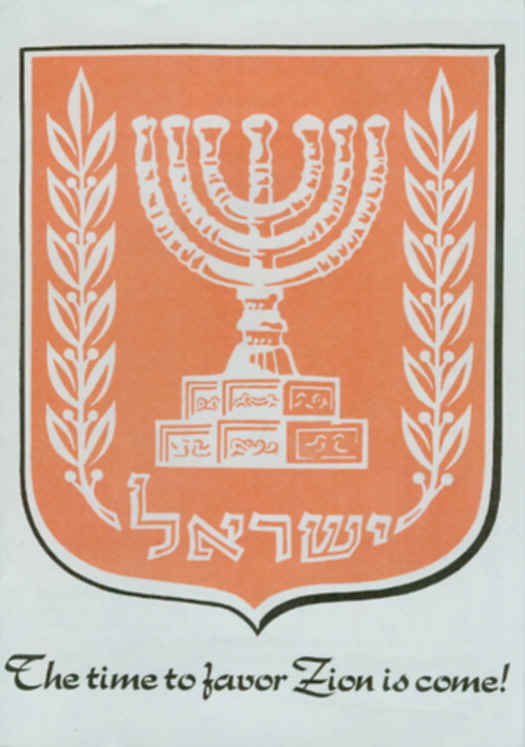 The Time to Favor Zion is Come!

History recalls the rise and fall of nations and empires as the tides that ebb and flow. In this ceaseless cycle variations have occurred only in the manner of appearance and disappearance. Whether with great and thunderous breakers or with quiet lapping waves the nations have come and gone. one lone nation arises above history to lift its head from the depths of ages past to live again. It is Israel. Download the booklet. 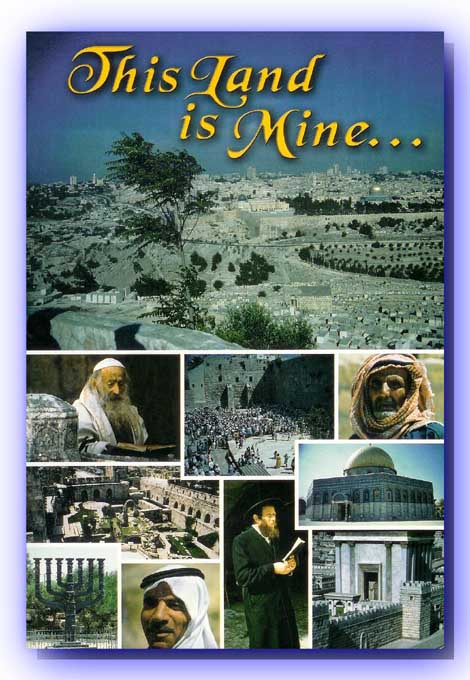 This Land is Mine

In this booklet detailed time prophecies regarding the nation of Israel are explained. The land of Israel belongs to God and He has promised it to the seed of Abraham. The purpose however is to use Israel as a channel of blessing for the rest of the world. Little known scriptures are discussed which show that God has also promised a homeland to the Arab nations. Find out where their land is and how their relationship to Israel will someday be healed.

Download here: This Land is Mine or Order Online 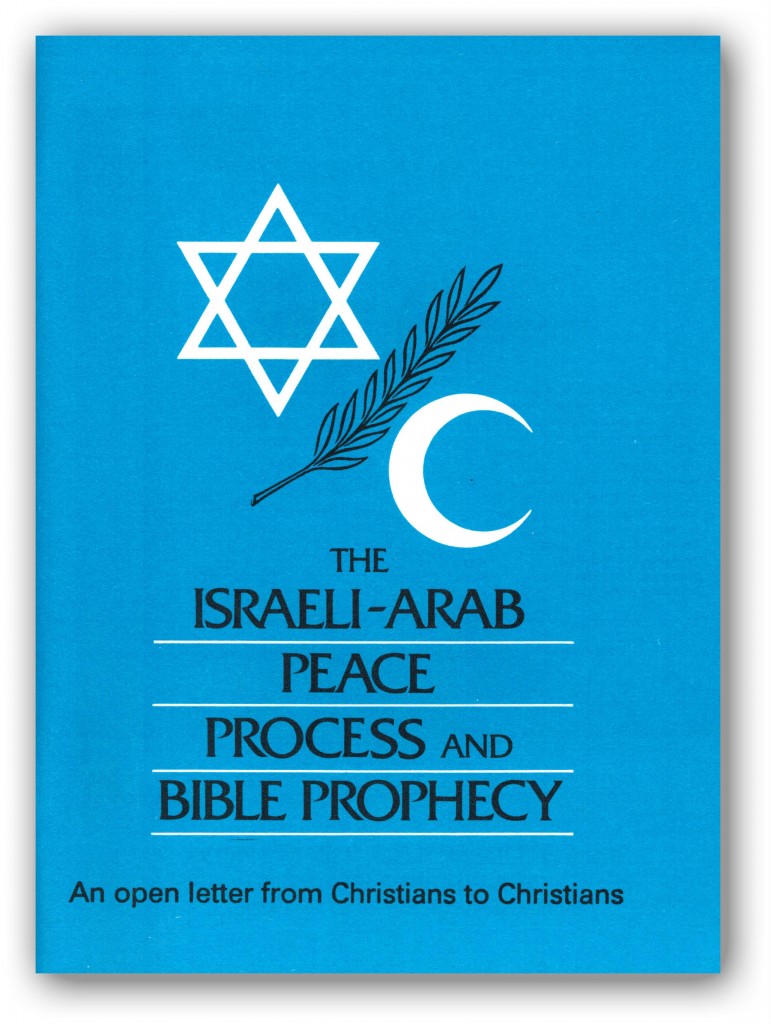 The historic rights to the land of Palestine are closely examined. The modern partition of the land is also discussed. The Lord's intent to use the nation of Israel to bring blessings to mankind is explained from a Biblical perspective. 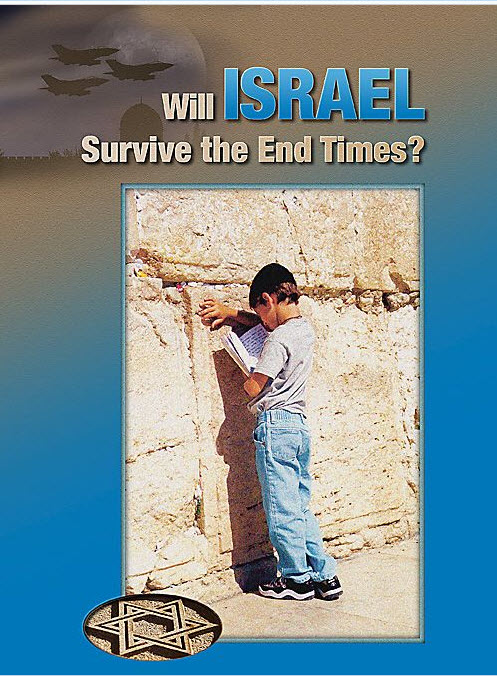 Will Israel Survive the End Times?

End Times prophecies continue to interest many. At the center of much controversy is the tiny nation of Israel. Hated by many, Israel faces great obstacles for its very survival. This booklet outlines End Times prophecy and how God will one day fight for Israel as He sets up His earthly kingdom. 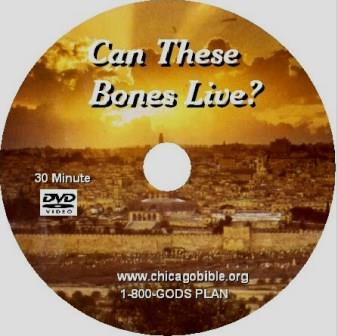 Can These Bones Live? – DVD

The Prophet Ezekiel described his God-given vision of a “valley of dried bones.” This amazing vision has been prophetic of the restoration of modern day Israel. See how this ancient prophecy is being fulfilled before our very eyes as your faith in the Bible is strengthened. 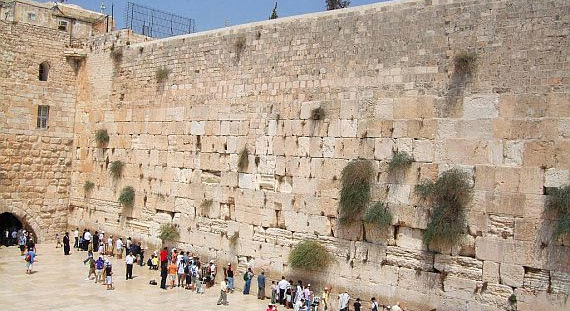 When will Israelis Recognize Jesus?

The battle for Jerusalem continues as Israel celebrates 70 years of statehood. Will she survive the end times? Bible prophecy is clear regarding the future of Israel and the world. The Bible tells us that Israelis will accept Jesus during the time of their greatest despair, and God will save His people. We review the key verses and concepts so we can understand which is the […]