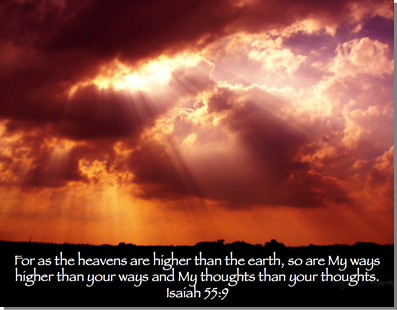 The above question has puzzled Christians since the days that Jesus walked the earth. We believe we can now find the answer. The reason is not because we are better or wiser than those who have lived before us or because we have some new revelation. The reason is simply because the due time has come for God's wonderful plan to be revealed. 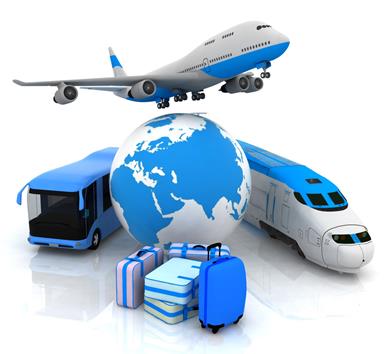 If we have the right heart attitude we can start to see many truths about the Scriptures and how they relate to the world today. In referring to our day, God said to the prophet Daniel, "But thou, O Daniel, shut up the words, and seal the book, even to the time of the end: many shall run to and fro, and knowledge shall be increased" (Daniel 12:4). These signs, of running to and fro and knowledge being increased, indicate that we are now living in the "Time of the End." With remarkable advances in transportation we are able to travel like never before. Knowledge is also increasing exponentially, and with the invention of the internet, knowledge can spread more rapidly than anyone ever thought possible.

One key to understanding the Bible is to have faith that it is the word of God. Many people have a degree of faith, however, their faith may be improperly placed in institutions, ministers, creeds, etc. But a true follower of Christ should put their faith in the Bible as the inspired word of God. With this faith they can study the Bible with confidence that its testimony is sure. The scriptures reveal that God cares deeply for mankind and has a plan to bless every person who has ever lived. 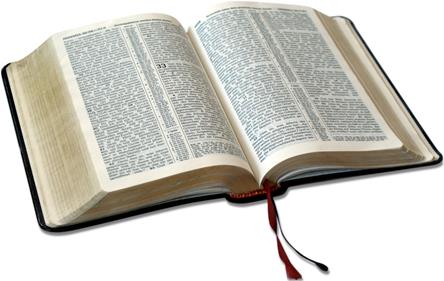 When someone writes a book they generally try to make it as plain as possible so that everyone can understand it. If God's desire was to convert the world then He too could have written in such a way. However, that is not the course that He chose to take. And as a result, the world is far from converted. Many people do not even own a Bible, and those who do, rarely take the time to study it as it seems to sometimes contradict itself.

But God actually is interested in converting the world… eventually. 2 Peter 3:9 tells us, "The Lord is not slack concerning His promise, as some men count slackness; but is long suffering towards us not willing that any should perish, but that all should come to repentance." This is one of the goals of God's plan, to someday convert the world. So why did He not give us a simple Bible? 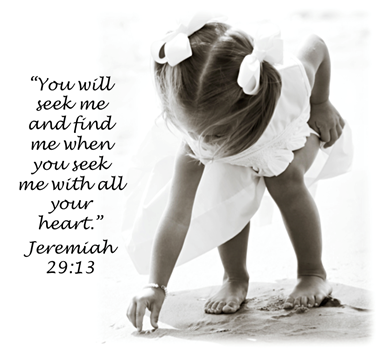 The reason God chose to give us a book that is difficult to understand is because He is now looking for honest followers of Christ who are willing to put forth the effort to search and study the Scriptures. He is looking for individuals who want to live their lives in accordance with the righteous principles conveyed there and fully devote their lives to God. The disciples of Jesus actually asked him why he spoke in parables that were difficult to understand (Matthew 13:10). Jesus explained in verses 11 that "to you it has been granted to know the mysteries of the kingdom of heaven, but to them it has not been granted." He was saying that only a few individuals at that time would be granted the special privilege of understanding the truth of God's word. Only those who would live by faith, search the Scriptures and apply its principles to their lives would be given such an understanding. Jeremiah 29:13 tells us "You will seek me and find me when you seek me with all your heart." The key to knowing God's truth is that we seek it with all our heart. 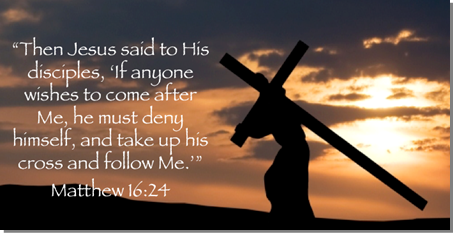 Those who choose to live their lives this way are a truly special group of individuals and are referred to in 1 Peter 2:9 as "a chosen race, a royal priesthood, a holy nation, a people for God's own possession, so that you may proclaim the excellencies of Him who has called you out of darkness into His marvelous light." These Christians are not just those who go to church on holidays, or who say they are Christian but go on living their own sinful lives. These are Christians who have decided to serve the Lord, live their lives in close accordance with the Scriptures and are willing to suffer for righteousness. Jesus told his disciples that they should deny them- selves and follow him (Matthew 16:24). 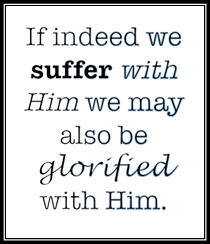 We read about this group in Romans 8:16-18, "The Spirit Himself testifies with our spirit that we are children of God, and if children, heirs also, heirs of God and fellow heirs with Christ, if indeed we suffer with Him so that we may also be glorified with Him. For I consider that the sufferings of this present time are not worthy to be compared with the glory that is to be revealed to us." This group of individuals who overcome their sinful, fallen nature, will be given a heavenly reward, also referred to as the crown of life (Revelation 2:7, 10).

So the reason that the Bible is so hard to understand is because it is not intended to convert the world at this present time. It is intended to find those who will dedicate their lives to God and search for Scriptural truth and strive to live up to its standards.

But the good news is that the majority of the world will be converted in the future! The group of overcomers previously described will reign from heaven as they help to bless the rest of the world, who will be living on God's earthly kingdom!

Our present order of society is coming to an end. Daniel 12:1 tells us, "And at that time shall Michael stand up, the great prince which standeth for the children of thy people: and there shall be a time of trouble, such as never was since there was a nation even to that same time: and at that time thy people shall be delivered, every one that shall be found written in the book." This is not speaking of the destruction of our planet. From Ecclesiastes 1:4 we see that "…the earth abideth forever." Since the natural earth will not be destroyed, the purpose of the trouble described by Daniel is to remove the present order of earth's society. 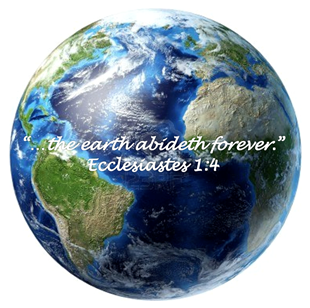 Many will continue to misunderstand the Bible until this work is done. But when the trouble accomplishes its work, then all people will be taught to understand the truth. "For then will I turn to the people a pure language, that they may all call upon the name of the Lord, to serve Him with one consent" (Zephaniah 3:9). This wonderful prophecy describes the coming time when all people will call upon the name of the Lord and serve Him! 1 Timothy 2:4 tells us that God "desires all men to be saved and to come to the knowledge of the truth." It doesn't say some, or most, or all Christians, it says all men. 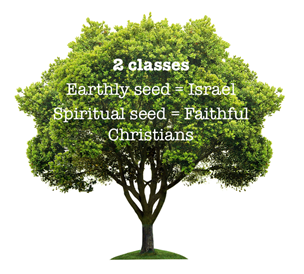 In the book of Genesis, God made a covenant with Abraham saying, "In you and your seed will all the families of the earth be blessed" (Genesis 12:1-3, Genesis 28:14 & Genesis 22:16-18). The descendants of Abraham mentioned here comprise the nation of Israel. And so that tiny nation will be used by God to bring blessings to all the families of the earth. But the Apostle Paul also tells us that there would be a spiritual component to the promise, saying, "If ye be Christ's then are ye Abraham's seed, and heirs according to the promise" (Galatians 3:29). In this promise then we see two classes, the earthly seed of Israel, and the spiritual seed, comprised of faithful Christians.

And so, the purpose in having a Bible so hard to understand is to first find a faithful class of people who are willing to dedicate their lives to God and diligently study the Scriptures and come to an understanding of God's plan. These strive with every fiber of their being to be faithful to the principles of righteousness. This group of people will then be given a heavenly reward and the privilege of one day blessing all the families of the earth. Then, in God's kingdom, the Bible will be opened as mankind comes to a full and complete understanding of God's plan (See Revelation 20:12).